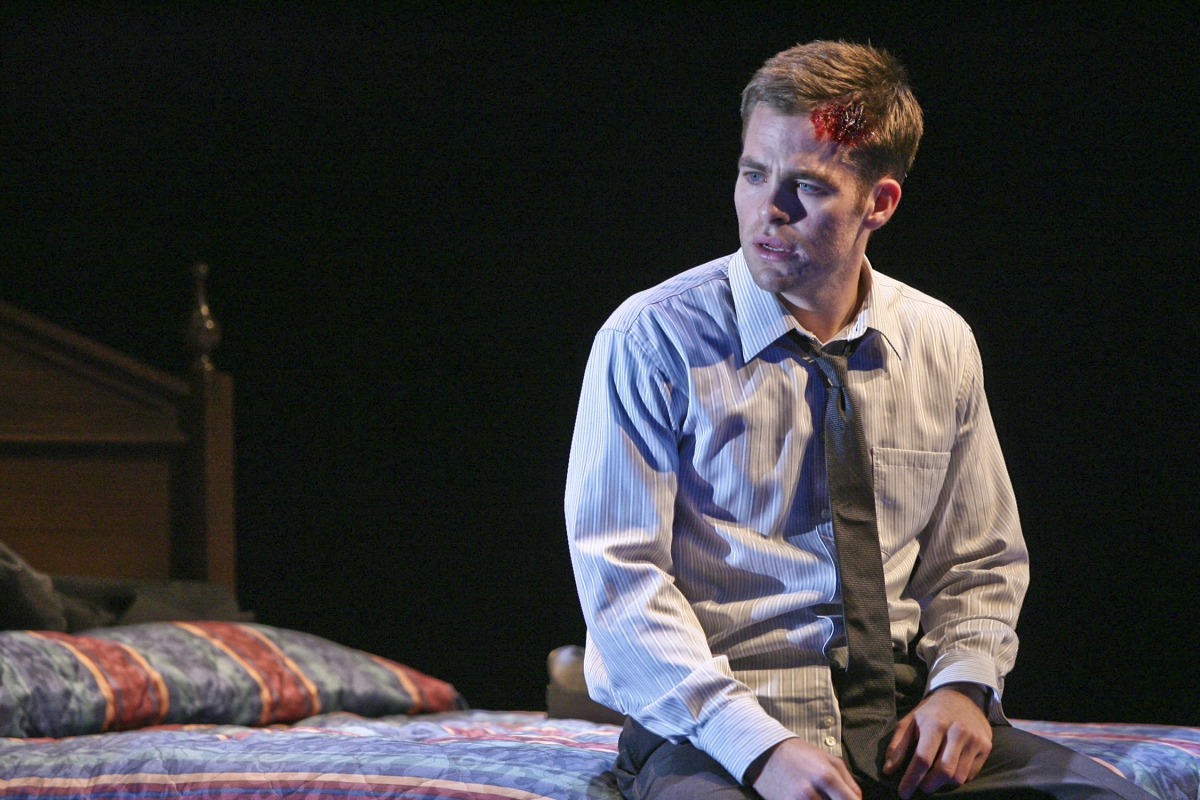 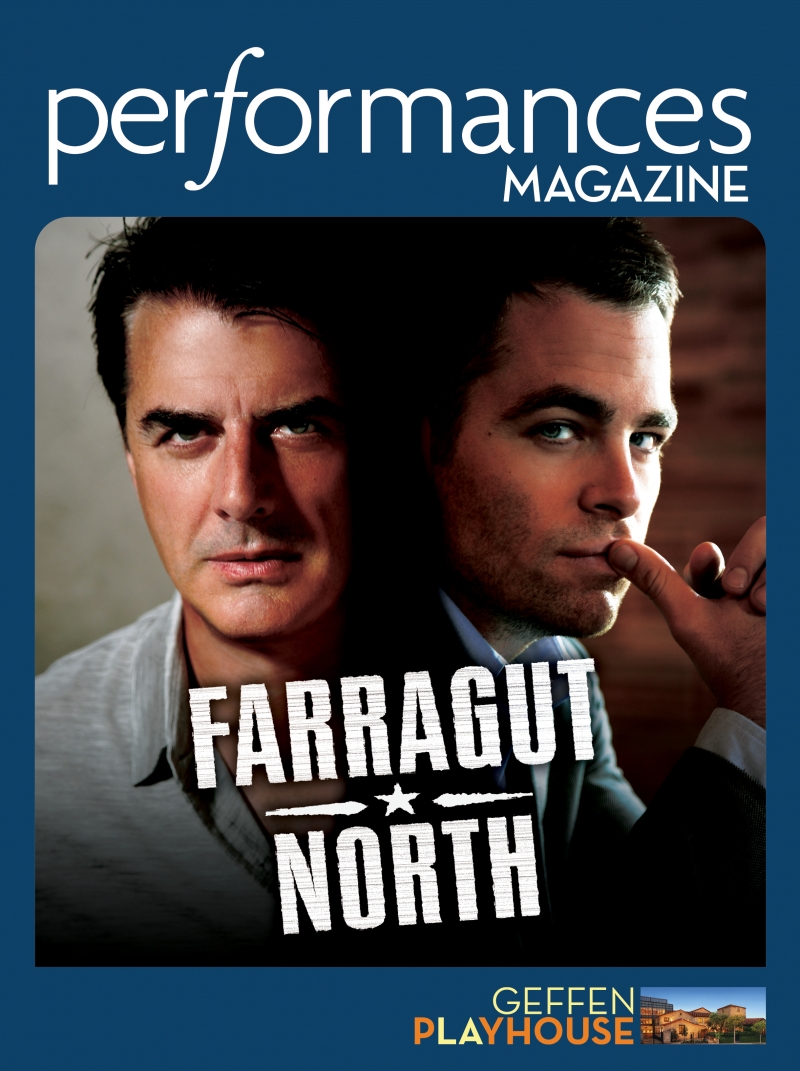 Set against the backdrop of a close presidential race, Stephen (Chris Pine) is a young press secretary working for a fast-rising candidate. With confidence and power beyond his years, Stephen is convinced he and seasoned campaign manager, Paul (Chris Noth), can steer this team into the West Wing without breaking a sweat. But before the polls close at the primaries, Stephen’s perceived invincibility is shattered as he falls prey to backroom politics and the manipulations of veteran operatives. With quick-witted banter and an inside look into the world of politics, Farragut North is a timely tale of hubris, loyalty and the lust for power.

A Recipient of the Edgerton Foundation New Play Award. 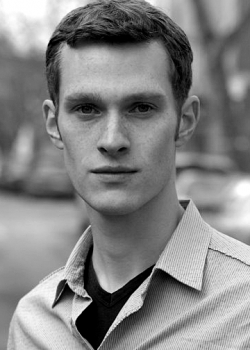 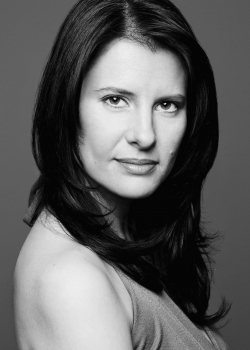 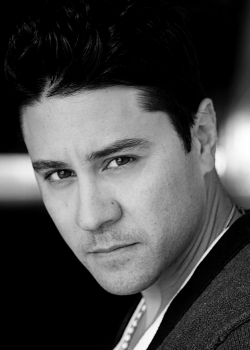 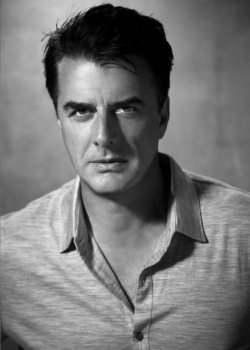 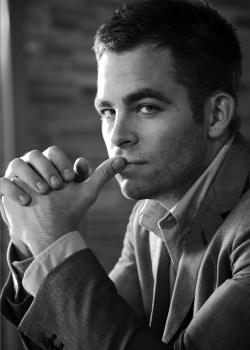 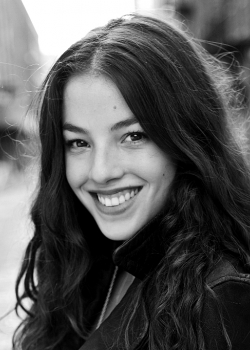 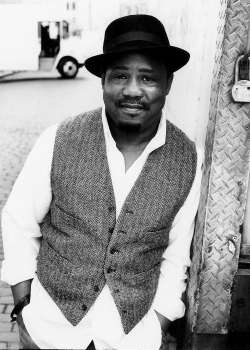