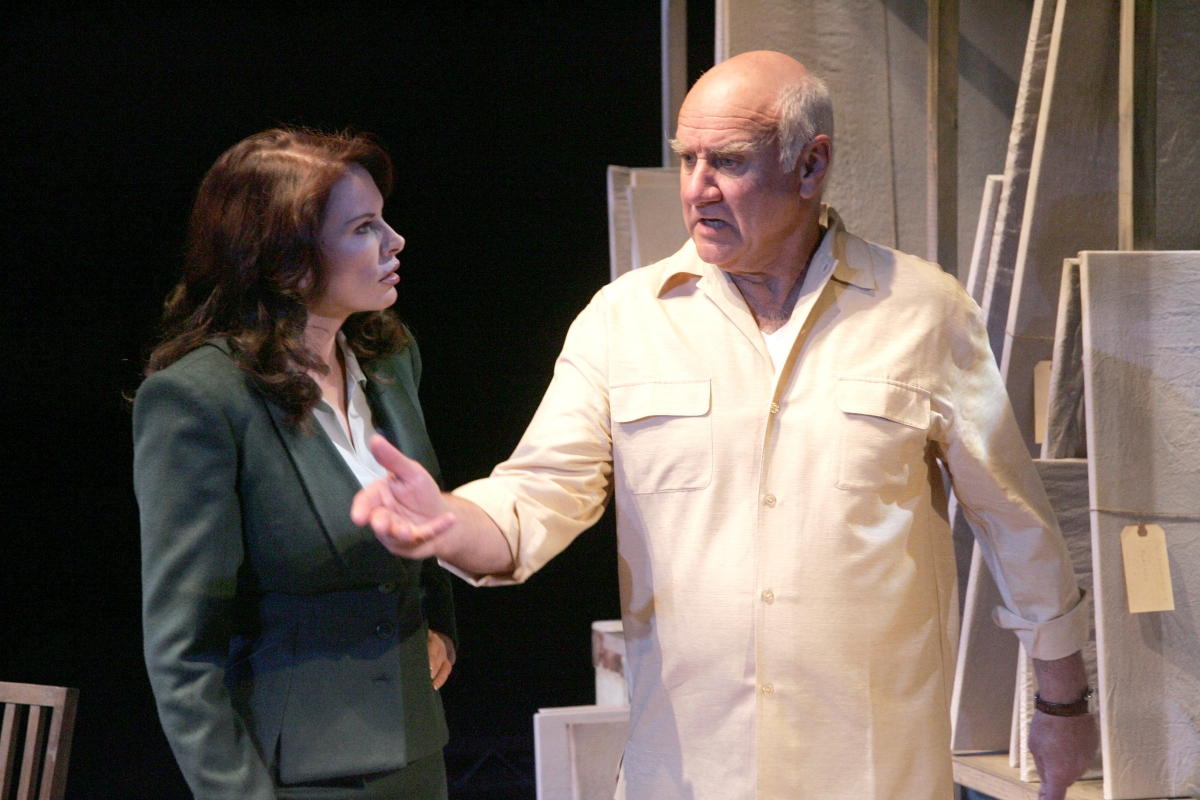 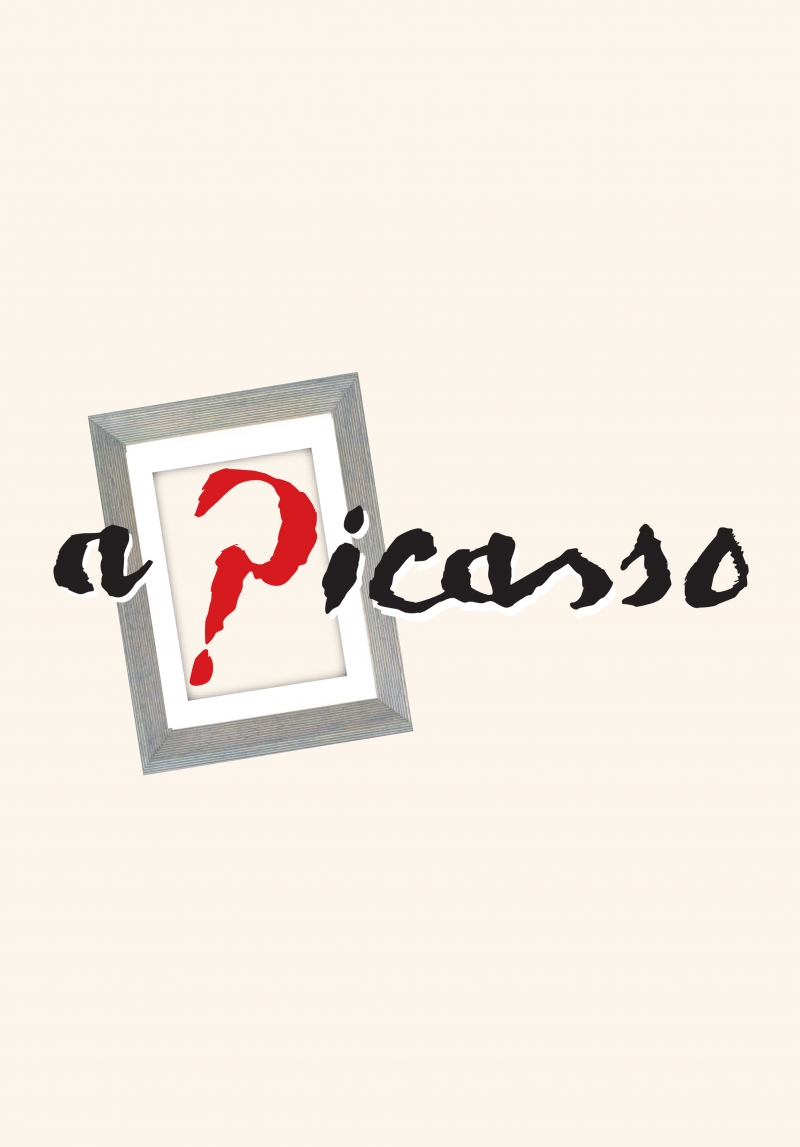 Audiences meet A Picasso in an underground “vault” where the famed cubist artist encounters a beautiful art critic-turned Gestapo interrogator in 1941 during the German occupation of Paris. Miss Fischer, a woman whose career as an art historian detoured into service as an adjunct to the German Ministry of Culture, attempts to have Picasso authenticate three of his paintings amidst the vault full of artwork confiscated by the Nazis. Easier said than done. The witty, clever and fast-paced dialogue pits artist against critic in a war of words and ideals about art, sex and politics. 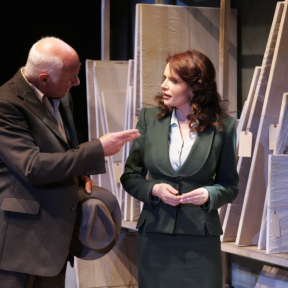 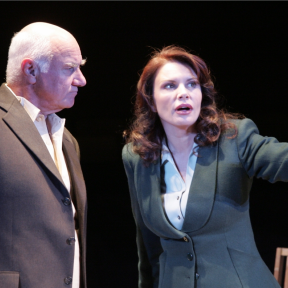