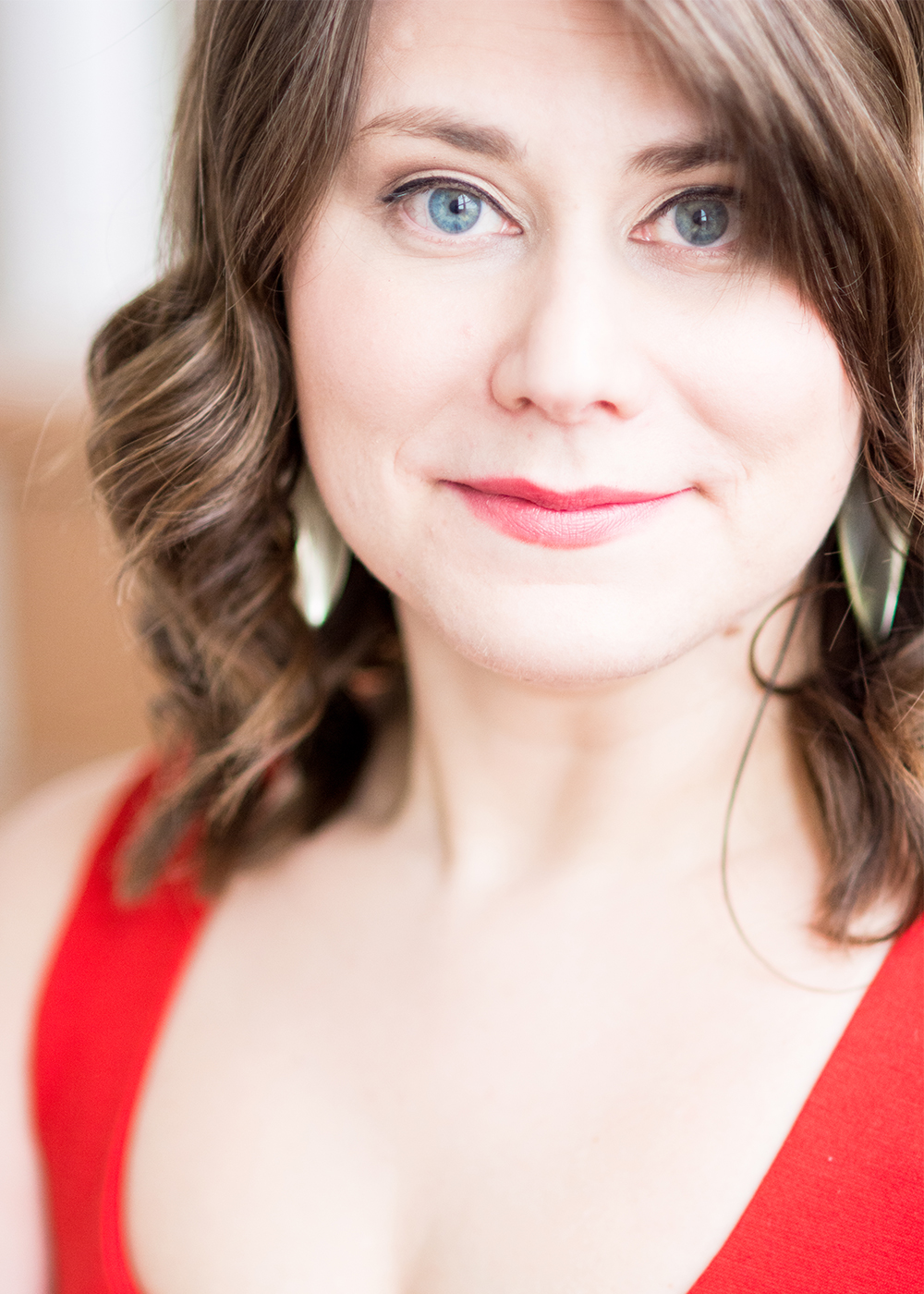 Chelsea Marcantel is an LA-based writer, director, and collaborator. Reared by Cajuns in southwest Louisiana, Chelsea has lived and made theatre among the peoples of the Midwest, Appalachia, the Mid-Atlantic, and now the West Coast. In 2016, she completed a Lila Acheson Wallace American Playwrights Fellowship at The Juilliard School. Her plays, which have been produced across the US and Canada, include Airness, Everything is Wonderful, Tiny Houses, Ladyish, and Devour. As a writer, Chelsea is extremely interested in humans as small-group primates, and what happens when the rules and value systems of our chosen groups cease to serve us. She reads a lot of books, watches a lot of documentaries, and listens to a lot of podcasts. Chelsea is an enthusiastic member of The Writers Guild of America, The Dramatists Guild, and The Kilroys. Current commissions: Chicago Shakespeare Theatre, Geffen Playhouse, Cleveland Play House, Signature Theatre DC, as well as musical projects with Broadway producers Blue Spruce, Jeffrey Richards, and STK Productions. 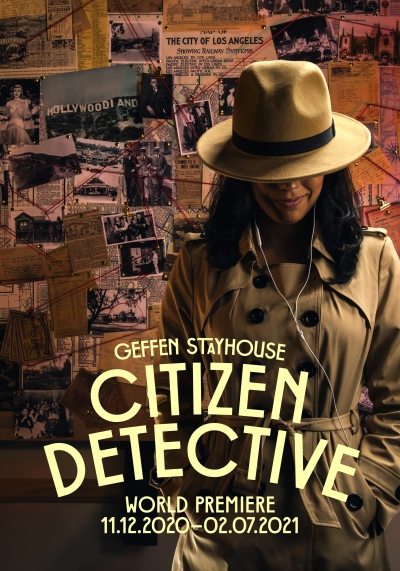