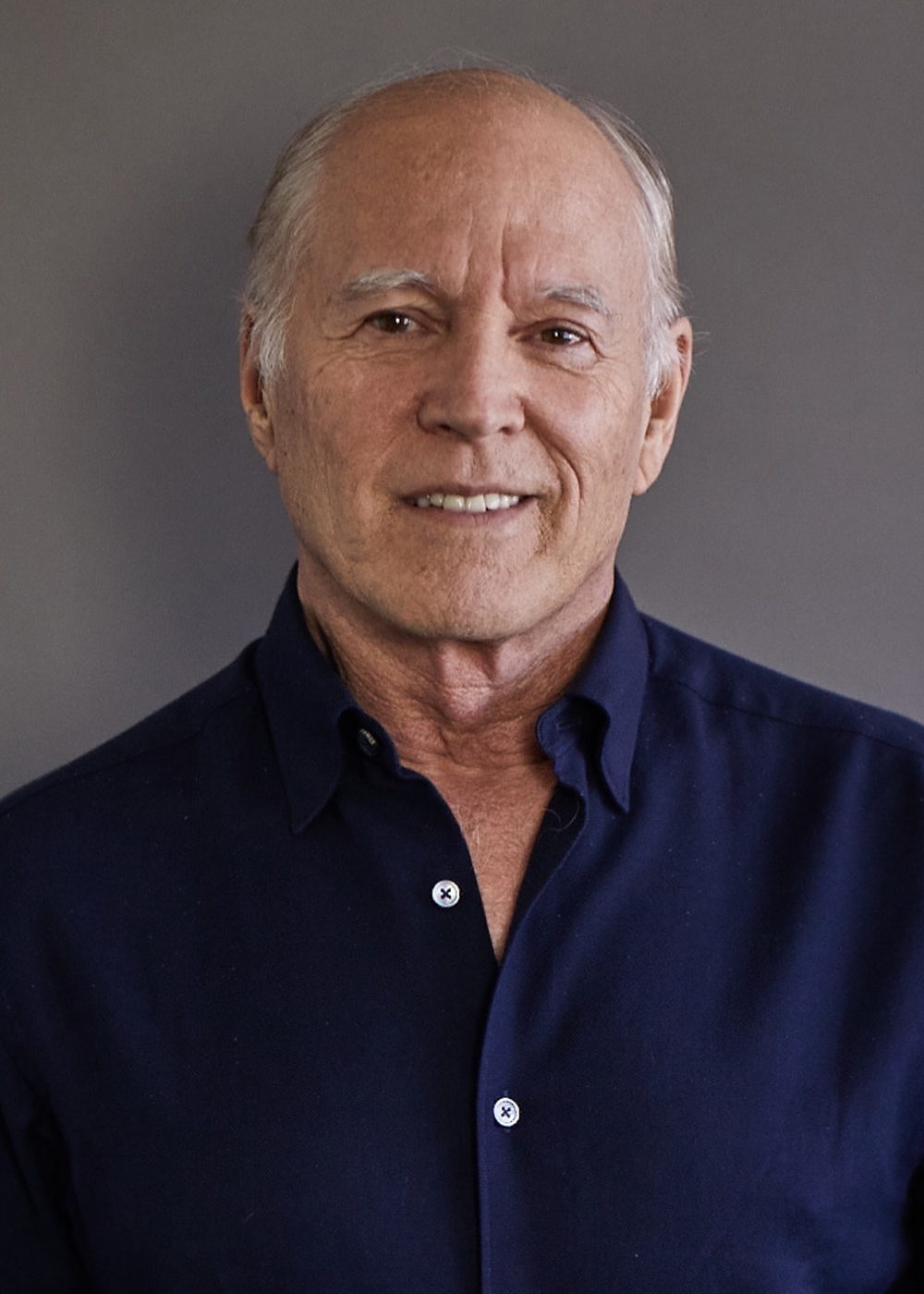 Marshall is one of the premier film producers in the entertainment industry, with a career marked by classics like the Indiana Jones series, Back to the Future, Seabiscuit, The Color Purple, and the Jason Bourne series. Marshall’s work has earned him five Academy Award nominations for titles as diverse as The Sixth Sense and The Curious Case of Benjamin Button. In November 2018, he and wife Kathleen Kennedy received the Irving G. Thalberg Memorial Award, an honor presented to creative producers “whose body of work reflects a consistently high quality of motion picture production.” In addition to his prolific producing career, Marshall is also an accomplished director, having helmed Arachnophobia, Eight Below, Alive, and several documentaries, including the award-winning ESPN 30 for 30, Right to Play. An amateur magician since he was ten, he is currently directing How Can You Mend a Broken Heart, a documentary about the Bee Gees, and producing Jurassic World: Dominion on film and Diana: A True Musical Story, on Broadway. 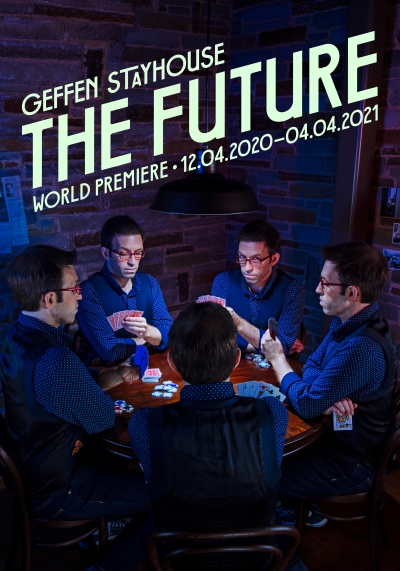 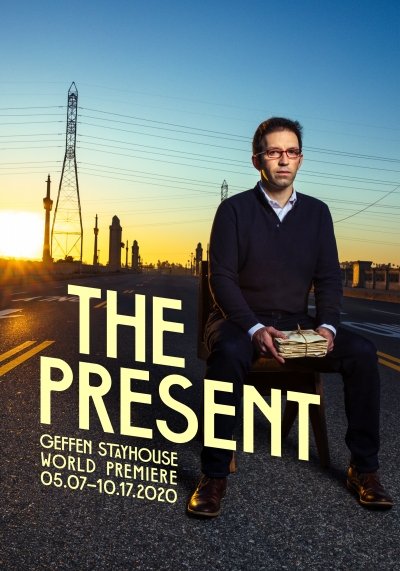 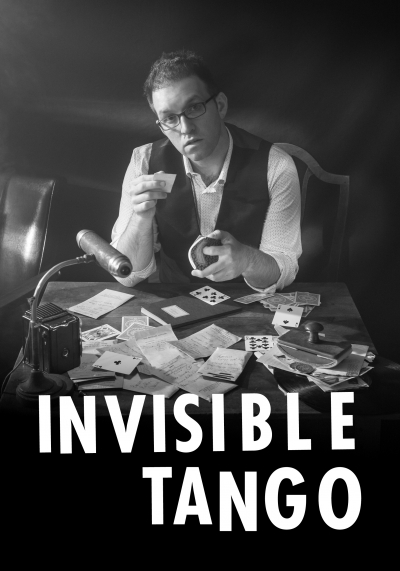